Jayme Graves is a pop/punk artist originally from Nashville, Tennessee. Growing up a drive away from the music city, Jayme was influenced by a variety of genres, but it's the alternative music scene that stole their heart. In a country-dominated town, Jayme is ready to rock their roots and let Nashville know just how much of a music mecca it is.

With pop/punk appreciation coming back around, Jayme is thrilled to share their debut single, "Melancholy Friend," with you. The single details the artist's struggle with mental health and the healing process. We are always trying to work on ourselves, but sometimes it's just hard always being the sad friend - the "melancholy friend." For those struggling with their mental health, Jayme wants you to know it's ok to be tired of being sad, even if you're in the middle of a healing journey. 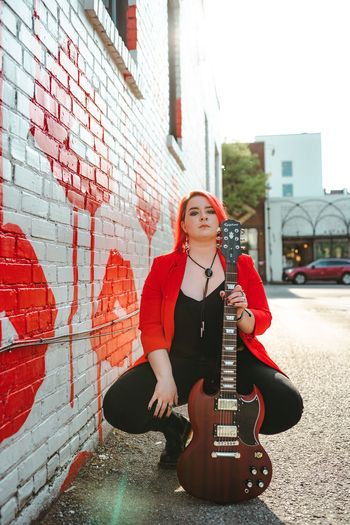 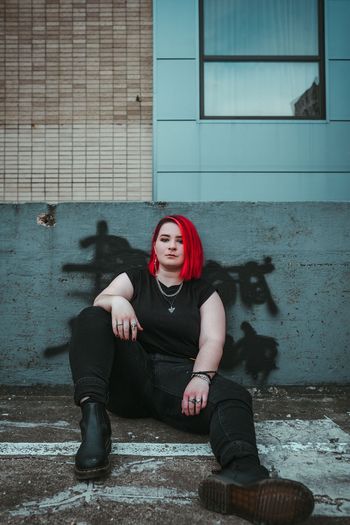 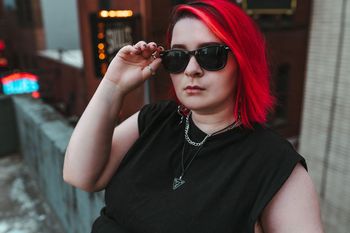 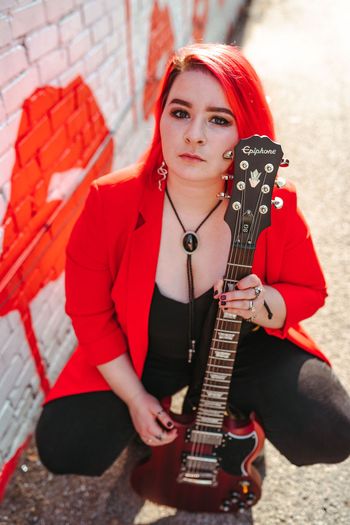 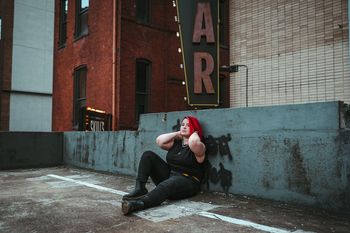 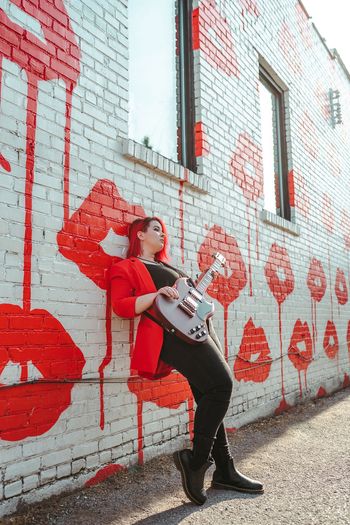 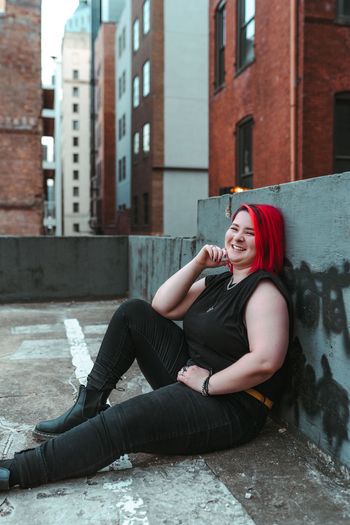 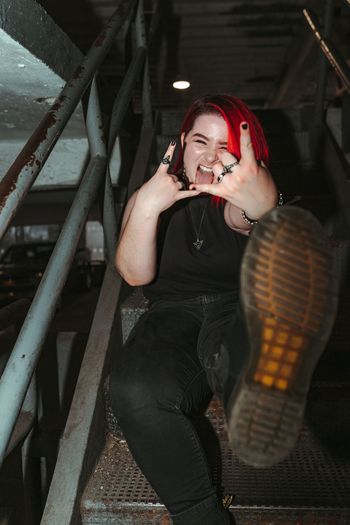 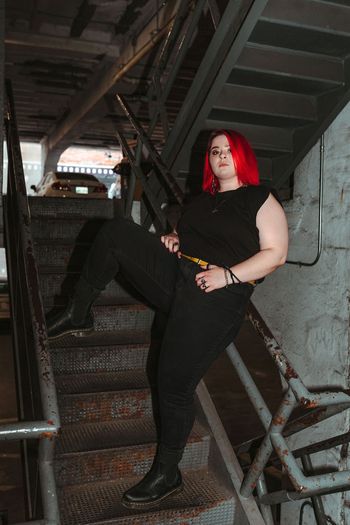